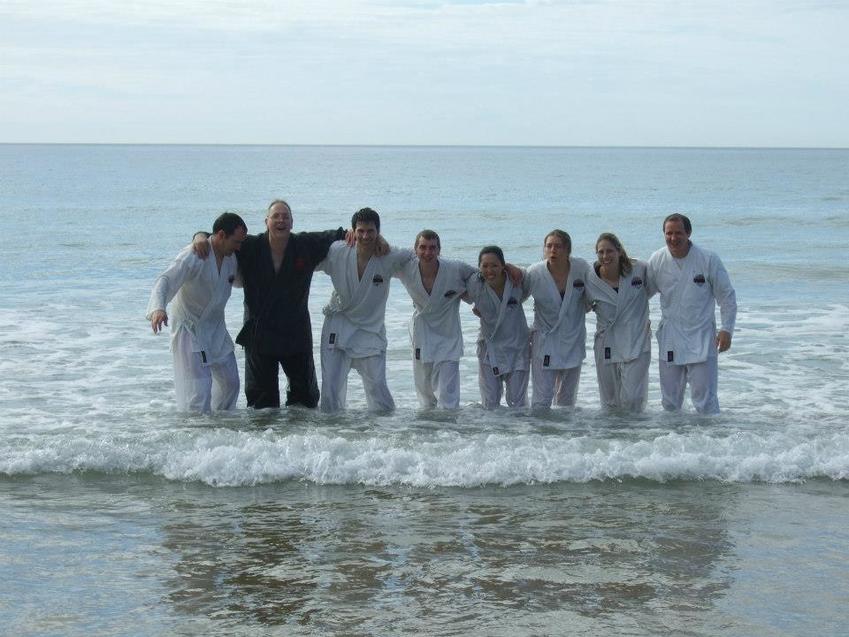 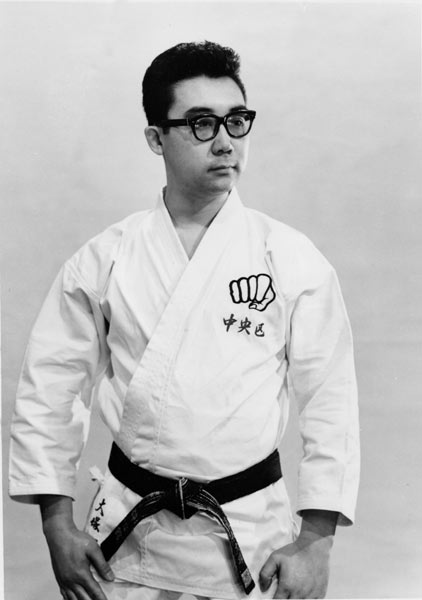 Master Ohtsuka Tadahiko was the founder of the Goju Kensha (House of the hard – soft fist).

Kin Shin Kai is squarely based on Ohtsuka sensei’s Goju Kensha and he remains our most important inspiration. 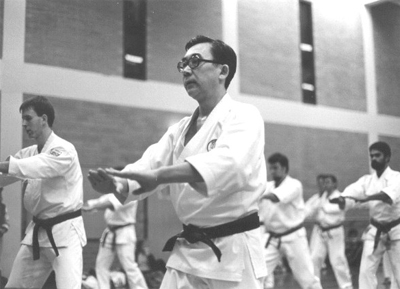 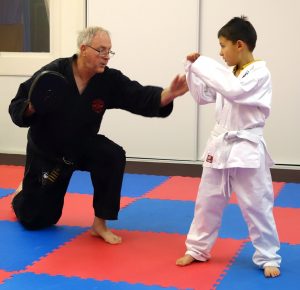 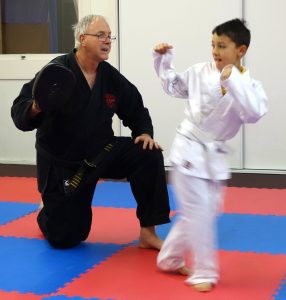 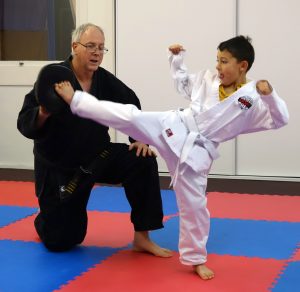 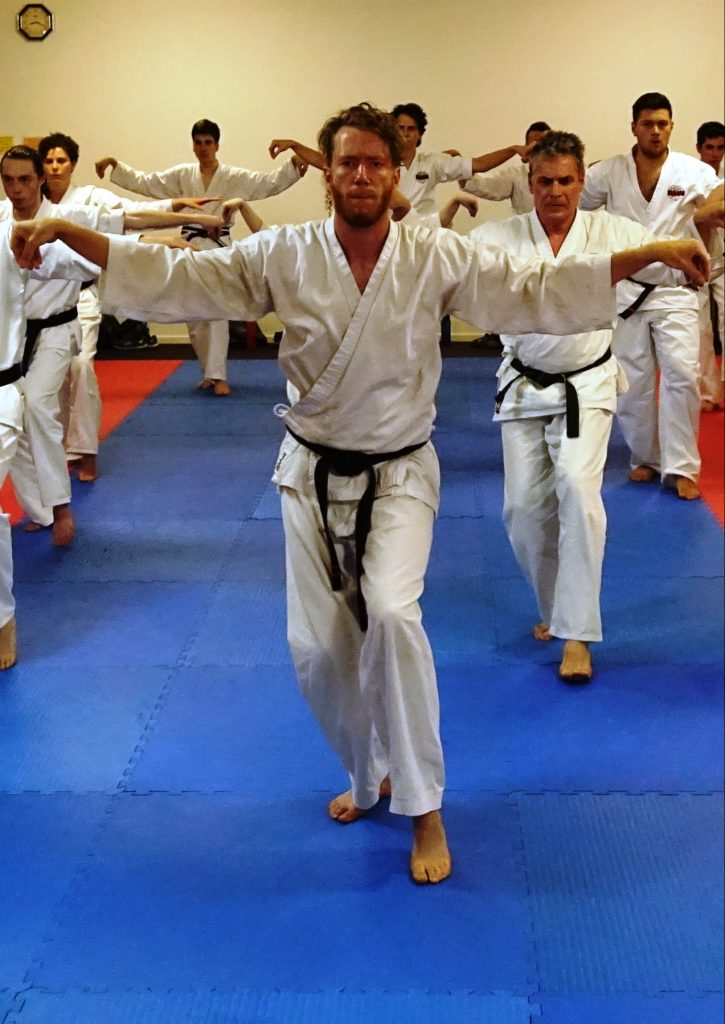 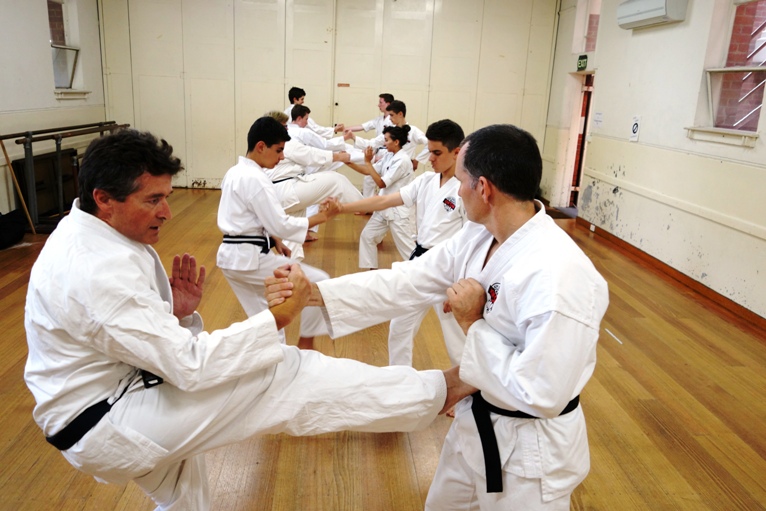 Experienced instructor keeping a keen eye on the group 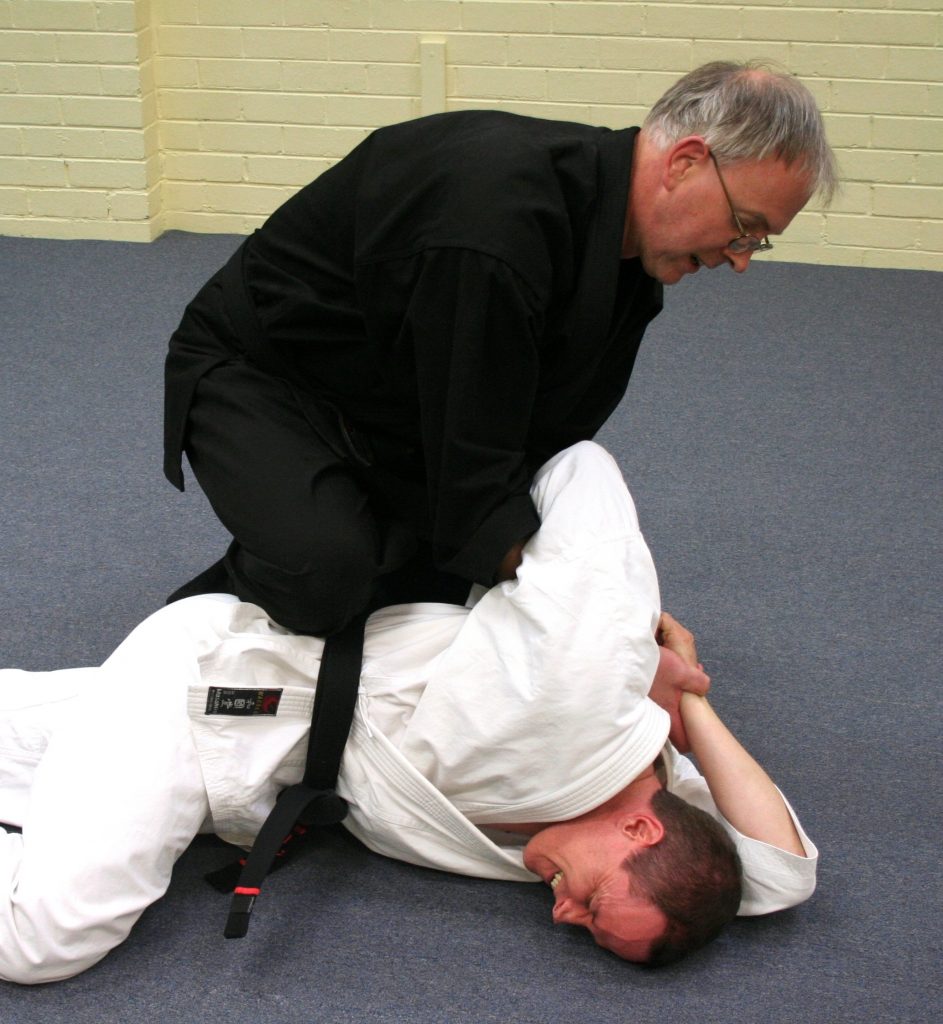 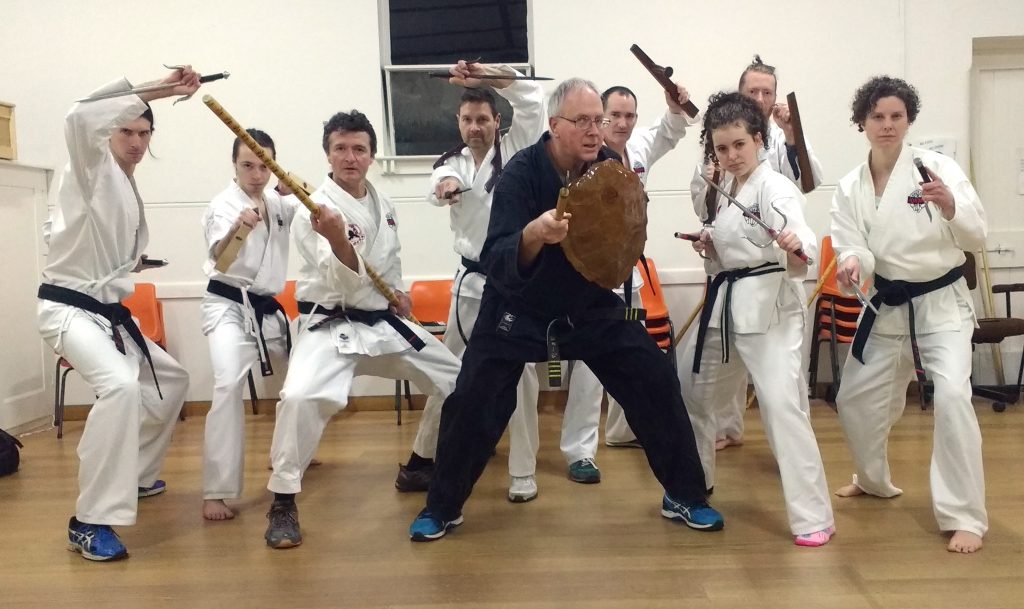 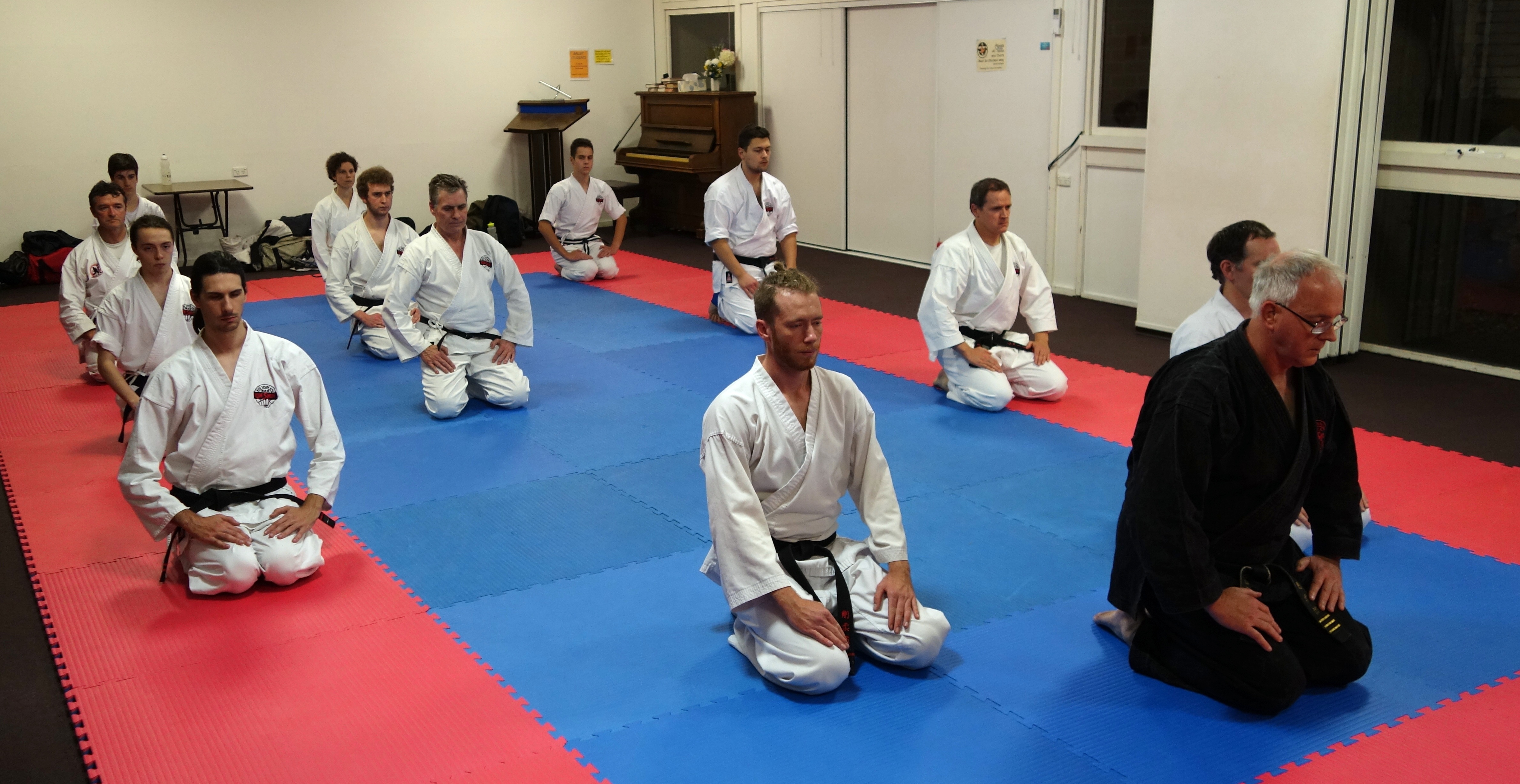 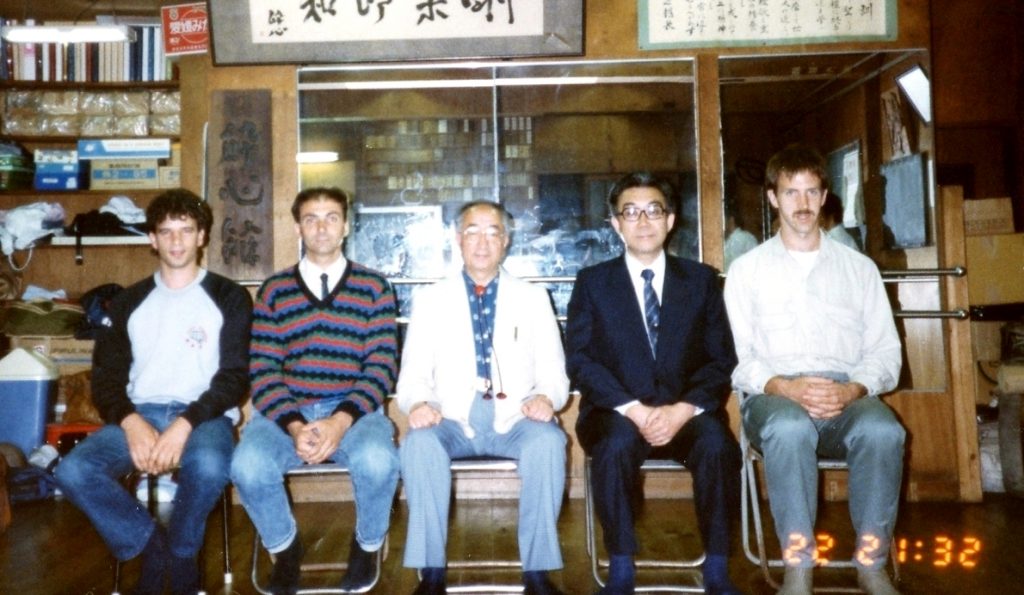 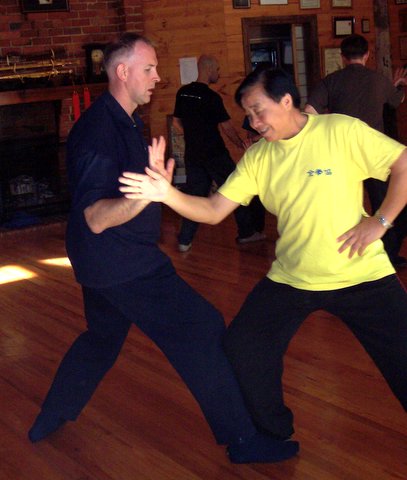 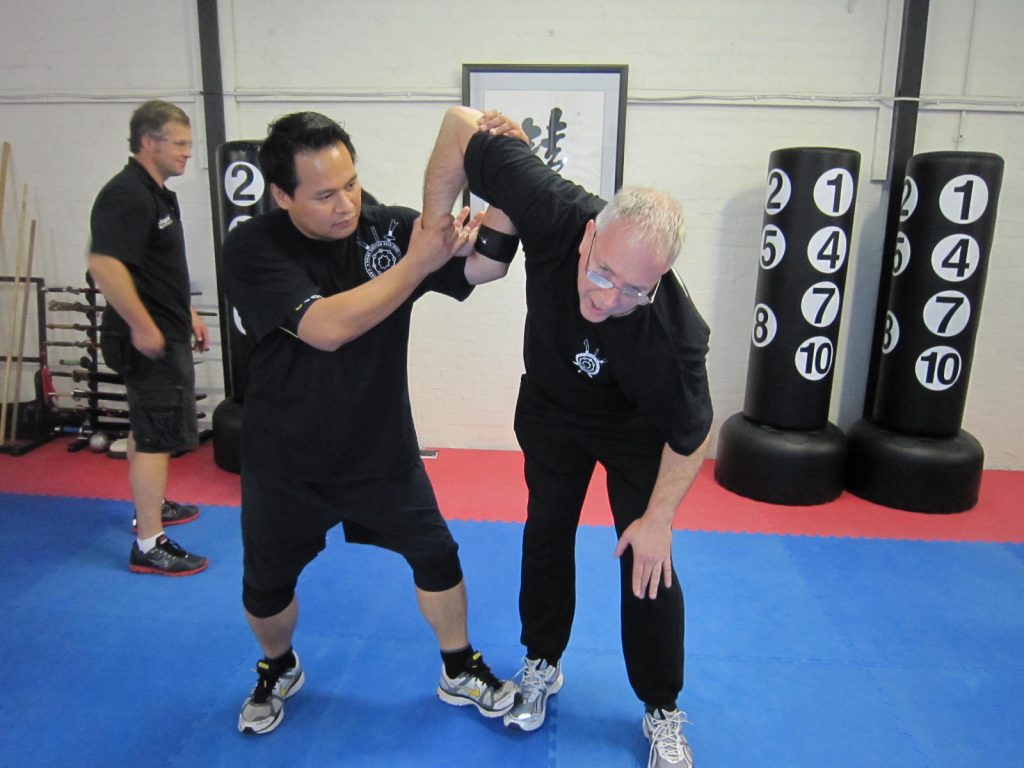 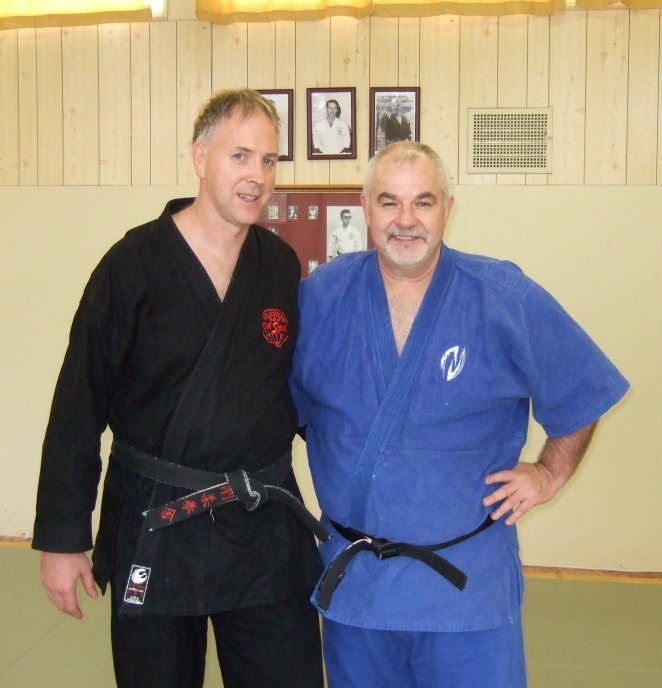